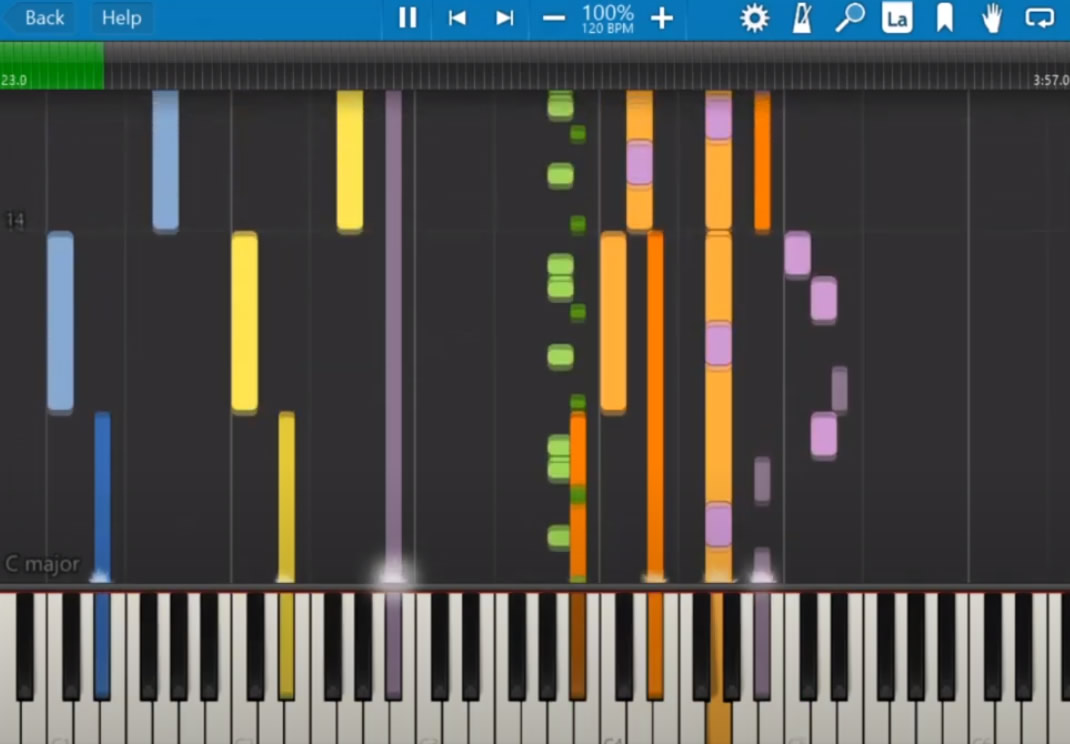 Remember the player pianos in western movies? Well someone invented a piano teaching software/app called Synthesia which is similar to that – but instead of sticking a roll of paper with holes cut out for the notes you stick in a midi file. MIDI, in case you didn’t know, is the language that digital musical instruments use to talk to each other – And in this case, the software reads the notes and shows them coming towards the piano like a game.

Because you can just watch this and not actually play along, people have a been making videos of, well, just about any song you could think of; as well as incredibly complicated compositions which are known as black midi.

Here’s an example from a Youtuber called GLP:

Welcome to MadCrazyDaft, a place where I store stuff I find on the internet. Currently 14 years in. Why? I do not know.

Error: Could not authenticate you.