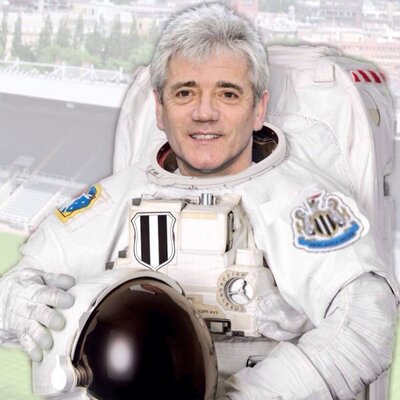 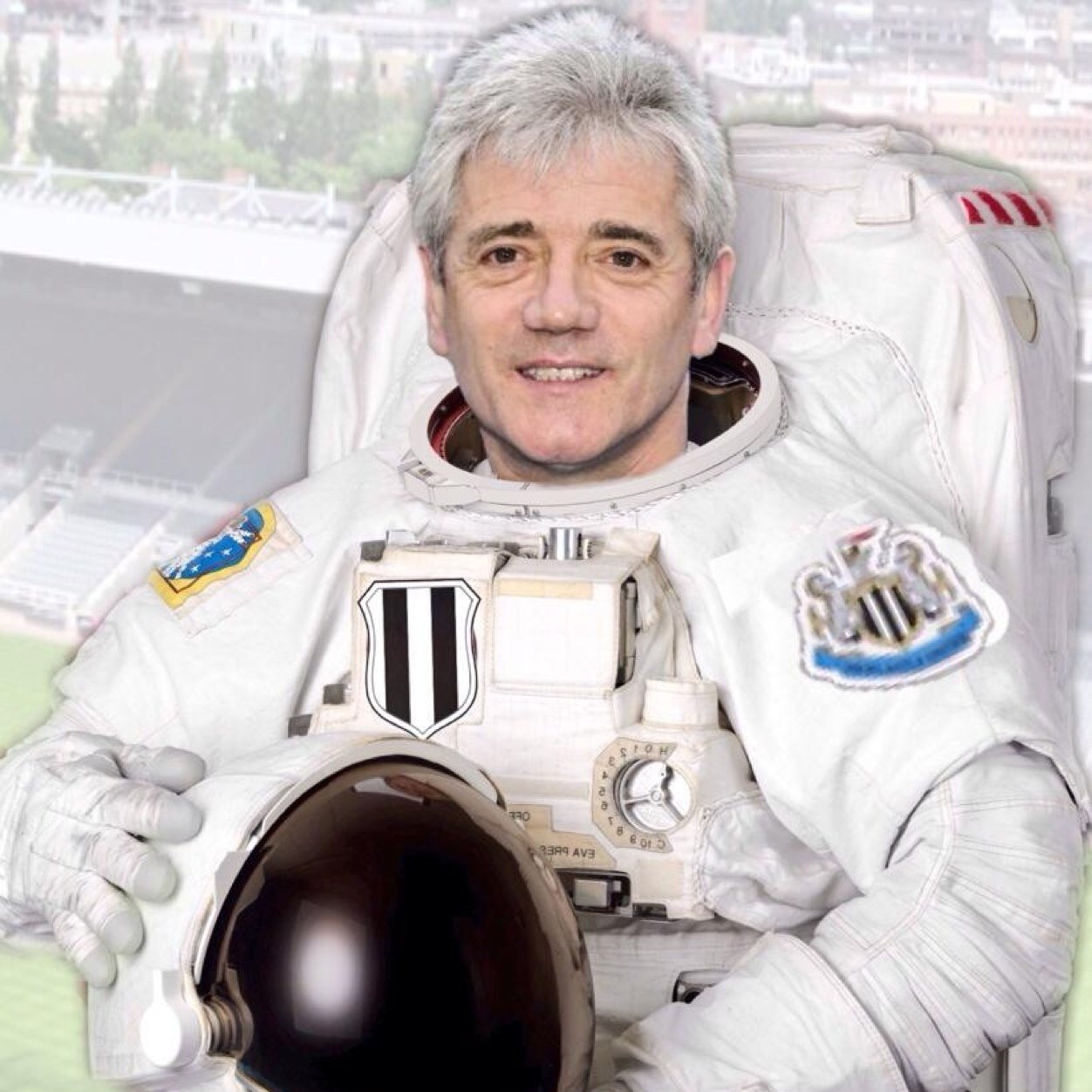 In the first for my new category of “Tweeters You Should Follow” I present: Galactic Keegan.

“The year 2023. After Earth is decimated by pestilence & war, mankind attempts to colonise a distant planet. Here, Kevin Keegan sets up his new football academy.” is how the bio sets up this brilliantly funny parody account, whose humour lies in the juxtaposition of sci-fi adventures and Keegan-esque pithy football wisdom.

Here are a couple of tweets to whet your appetite:

I was gutted for Mark Hughes when Southampton sacked him. It could all have been so different – I said to him, “If you’d won every match this season instead of just one, you’d be top of the league. Those are the fine margins we’re dealing with.”

I told the FA, “I love your Rooney idea. What if I return for a final game as England boss?”
They hurriedly said I had the wrong number – I apologised profusely and ended the conversation, though it did occur to me later that we’d been speaking in person rather than on the phone.

It’s an especially good time to begin your life as a devoted follower as there’s a book coming out (a novel, actually) and you can get your name in it in exchange for some cash!

Check that out here: https://unbound.com/books/galactic-keegan/

Welcome to MadCrazyDaft, a place where I store stuff I find on the internet. Currently 14 years in. Why? I do not know.

Error: Could not authenticate you.